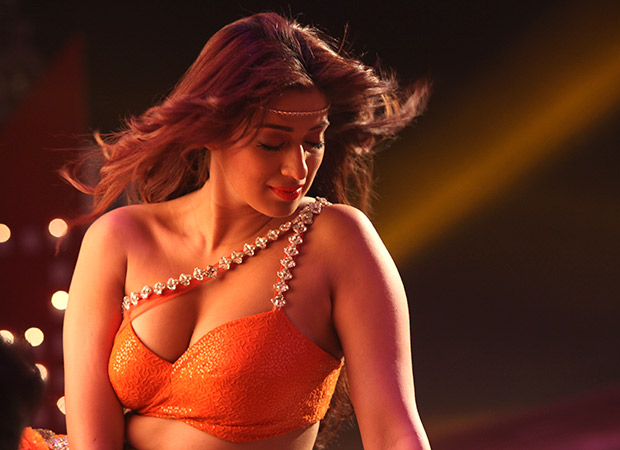 Julie 2 is the sole release of the week. However that doesn’t really place it in a situation where massive footfalls are guaranteed since there is hardly any buzz or hype around the film. Yes, the promotion has been adequate for a film belonging to this genre but then the target audience is very limited as well which makes the reach further difficult.

All of this means that even if the first day turns out to be around the 1 crore mark, it would still be decent enough for the film as numbers like these too are tough to come by in the current times. A film sans stars can still find an audience by word of mouth but then the genre and treatment needs to be truly exciting. In case of Julie 2, the film appears to be the kind that may have made an impression around a decade or so back which means it is going to be a tough road ahead.

Nonetheless, there can always be some surprises in store and one just hopes that it turns out to be a pleasant one in case of Julie 2 which makes people step into theatres, at least in single screens at small towns.