2020 has seen only one big ticket release so far, Tanhaji - The Unsung Warrior, and that film emerged as a major blockbuster. The film has been running till date even in its eighth week and has managed to go past the Rs. 275 crores mark. Now another Bollywood biggie is releasing this Friday and yet again there are blockbuster expectations from it. Baaghi 3 is a true out and out mainstream commercial film out there for consumption of masses as well as classes, and that should ensure footfalls across multiplexes as well as single screens all over. 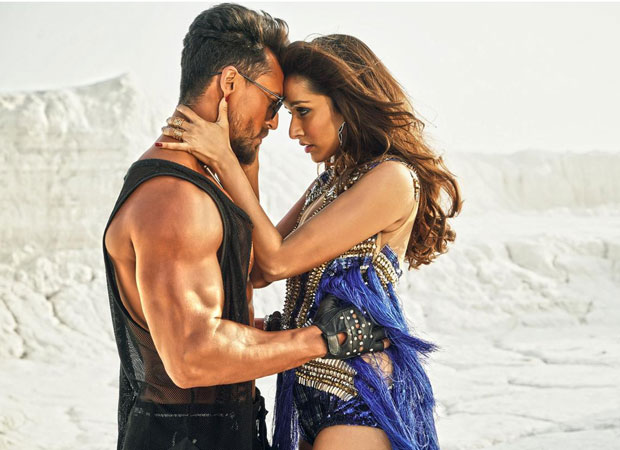 The film has everything going right for it so far. Tiger Shroff is on the top of the game with 2019’s biggest blockbuster grosser War behind him. Before that he delivered a solo blockbuster in Baaghi 2 and this is further adding to the franchise quotient that the film boasts of. For the youngster, a huge opening of Baaghi 3 would be further testimony to the kind of stardom that he has been enjoying of late.

Producer Sajid Nadiadwala has made sure that Baaghi 3 is the biggest film to come out of his production house Nadiadwala Grandson. Though he has made biggies like the Housefull series and Kick amongst others in the recent past, Baaghi 3 comes across as the grandest of them all. Moreover, Ahmed Khan too has ensured that the action comes across as many notches higher than what was seen in Baaghi 2, and hence there is a huge cinematic appeal around the film.

All of this should ensure that at the very least, the film opens at Rs. 22 crores. Baaghi 2 has taken an opening of Rs. 25.10 crores and that was on the Good Friday holiday. Since this Friday is a working day, it may so happen that the numbers are 10% lesser. However, if the film catches the fancy of audiences, it won’t really be surprising if Baaghi 3 eventually manages to have a score higher than Baaghi 2 as well by going past the Rs. 25 crores mark.