It was a horrendous weekend for the new releases as a dozen odd of these failed big time at the box office. Laal Kaptaan was the most notable of them all and for Saif Ali Khan this is going to be yet another film after Chef and Kaalakaandi that would fold up under the Rs. 10 crores lifetime. For an A lister actor, this is just unimaginable and the irony is that the actor is actually trying hard to work across genres and in fact is giving a good account of himself each time around. Still, the end product is not quite justifying his presence. 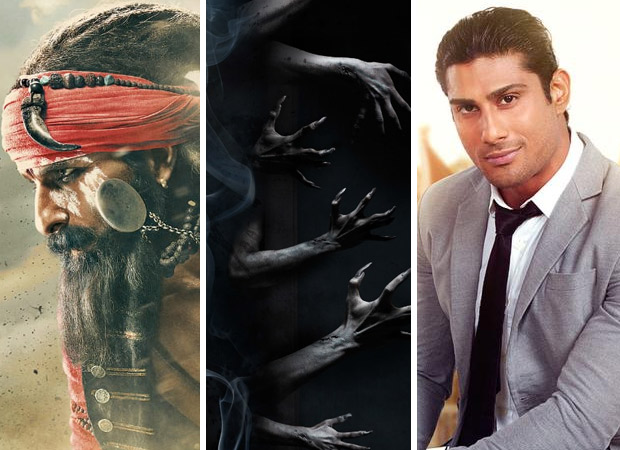 Ghost is a Vikram Bhatt film and though it has a new concept and narrative, there were not much audience footfalls. A low budget film, it would manage to recover its costs through other revenue means but still theatrical business has its own charm. However, this newcomer horror affair too will fold up at a low total and one waits to see if a lifetime of Rs. 5 crores would be met eventually.

P Se Pyaar F Se Faraar was a noble film made on the subject of honour killing and did manage to find appreciation from some quarters, both amongst critics as well as audiences. However, the initial was way too low and the dull release period meant that the footfalls haven’t been impressive. It may just continue to find some patronage amongst the audiences at single screens up north. The lifetime collections would struggle to reach the Rs. 5 crores mark though.

Another release Yaaram has been a washout, though there were some known faces like Prateik Babbar, Siddhanth Kapoor and Ishita Raj in there. The film will fold up under the Rs. 2 crores mark.

Note: All collections are as per production and distribution sources

Police security given to Saif Ali Khan after…