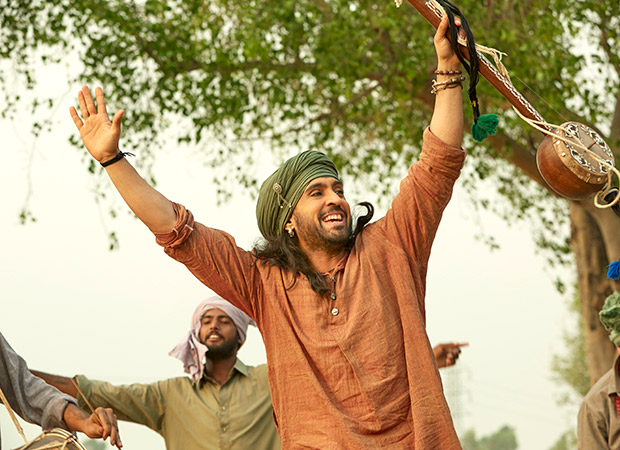 The Anushka Sharma – Diljit Dosanjh starrer Phillauri released last week in both the domestic and overseas markets. The film which features Anushka playing a ghost has been one of the most talked about releases, especially after the actress went viral with images displaying her photoshop skills.

Phillauri box office at a glance