As is expected from films belonging to this genre and the target audience that they cater to, October also saw increase in footfalls on Saturday. After gathering Rs. 5.04 crore on Friday, the film collected Rs. 7.47 crore on Saturday. That has brought the film to Rs. 12.51 crore. 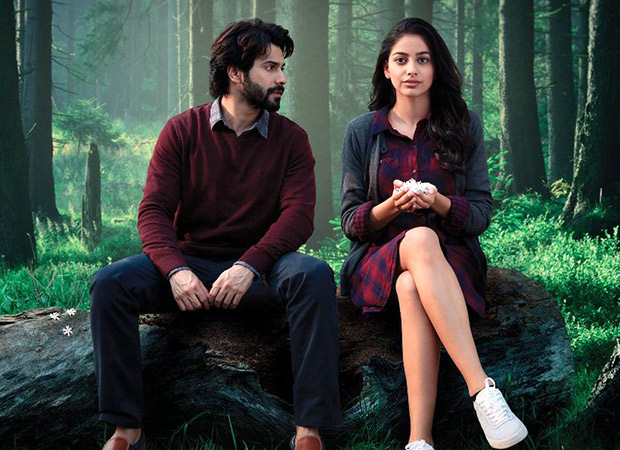 The manner in which the Shoojit Sircar film is currently collecting, it should now cross the Rs. 20 crore mark after the weekend. However the need was for the film to start well and then pace up well enough to score Rs. 25 crore at least in its first three days.

Nonetheless, the stage has still been set for the film and it now has to be seen what’s the kind of growth that a Sunday shows because from Monday onwards it would boil down to the kind of hold that October demonstrates. That would be pretty much needed so that the film comes as close to the Rs. 50 crore lifetime as possible.