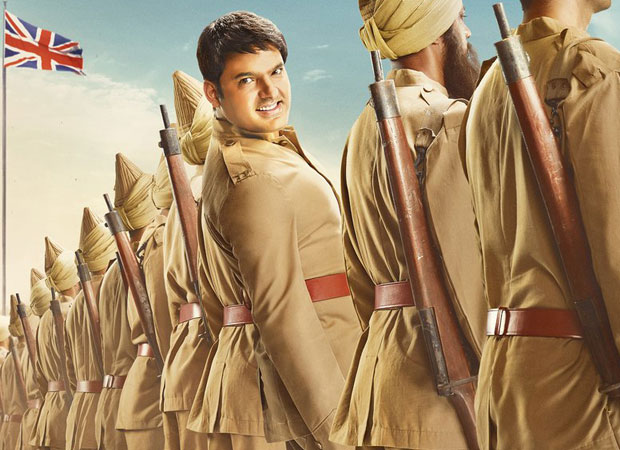 Rajiev Dhingra’s comedy drama Firangi, starring TV’s funnyman Kapil Sharma in a leading role didn’t perform as per expected at the box office. The film released on December 1 with the Sunny Leone starrer Tera Intezaar, which wasn’t a competition as such. It had a wide release due to lack of significant releases. But the film had a poor opening and collections didn’t increase over the weekend as the film didn’t carry positive reports. Many found the film too long and dragging and the trademark Kapil Sharma style was missing in the film.

The Week 1, as a result, ended at Rs. 9.50 crore. In Week 2, it got a really tough competition from the sleeper super hit Fukrey Returns, which was also a comic caper. Hence, the collections dipped significantly in the next week. Its second week collections were just Rs. 76 lakhs. This brings the two-week total to Rs. 10.26 crore.

Firangi box office at a glance

Khaali Peeli is a box office disaster in…