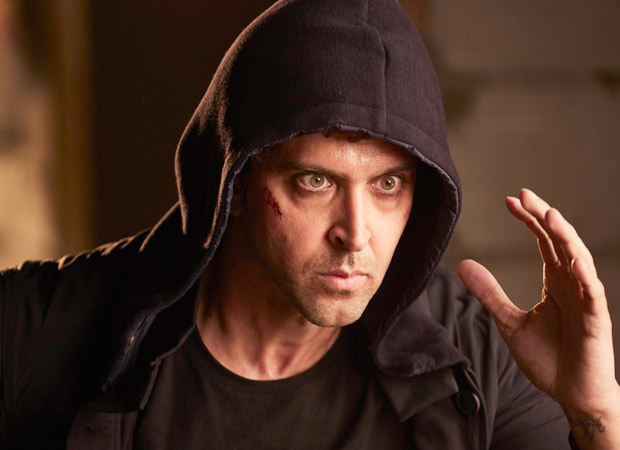 The much talked about and keenly awaited Hrithik Roshan starrer Kaabil hit screens yesterday. Directed by Sanjay Gupta the film received rave reviews from the critics, and has also been well received by the audience.