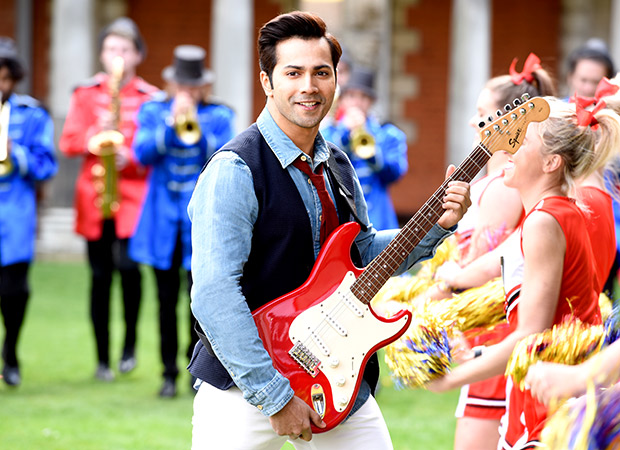 Judwaa 2 continued to collect in its second week, especially with good footfalls gained over the weekend. The film currently stands at Rs. 125.84 crore and with this it has managed to surpass a few milestones already. In just two weeks flat, it has gone past the lifetime numbers of Tubelight [Rs. 120 crore], Jolly LLB 2 [Rs. 117 crore] and Badrinath Ki Dulhania [Rs. 116.60 crore]. While the first two featured superstars Salman Khan and Akshay Kumar in the lead, the third featured Varun Dhawan himself who has now graduated from being a star to a superstar, what with Judwaa 2 marking his ninth consecutive success.

It is time for the film to aim for another major milestone, which is that of Toilet - Ek Prem Katha lifetime collections. The film has collected Rs. 134.22 crore and Judwaa 2 has basically one more week ahead of it to get any sort of moolah. In a regular week this would have been possible since there is no competition from past or present as the Sajid Nadiadwala and Fox film is running solo in this race. However, this is also the pre-Diwali week when footfalls go really thin and numbers are hard to come by. Moreover, Secret Superstar releases on Thursday itself and then Golmaal Again arrives on Friday which would curtail its run too.

The David Dhawan directed film is set to cross Rs. 130 crore by all means and is a Superhit already. The numbers are just the kind that would keep all associated with the film quite happy and if any further records are actually broken, it should be treated as an added bonus.