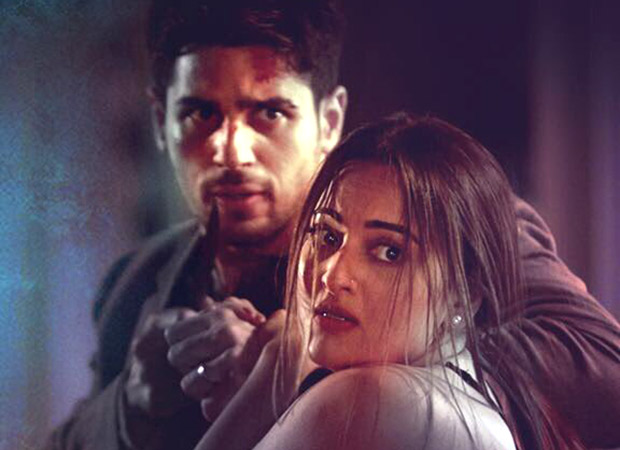 Ittefaq saw a good jump in numbers on Saturday as Rs. 5.50 crore more came in. Though anything around Rs. 6 crore on its second day would have indicated an even solid trend, the fact that the footfalls have increased is also good news indeed since it means the film would have a good Sunday as well. Moreover, even though the word of mouth has been decent to good around the film, jump in collections is a good sign indeed as with this at least a coverage verdict is round the corner.

The film has already collected Rs. 9.55 crore and the weekend should be around the Rs. 16 crore mark. That would be much better than A Gentleman [Rs. 13.13 crore] which just couldn't grown over the weekend and was pronto rejected.

Safe economics of the film have gone in favor of this Sidharth Malhotra and Sonakshi Sinha starrer that is now set to sail through in its final tally.