More than five years back, Ranveer Singh had scored his first century with Sanjay Leela Bhansali's out and out entertainer Ram Leela [2013]. Now he is set to score even bigger with his niche outing Gully Boy which is his first century, the others being Bajirao Mastani, Padmaavat and Simmba. While Bajirao Mastani had just fallen short of the Rs. 200 Crore Club, Simmba went way past that mark while Padmaavat entered the Rs. 300 Crore Club. 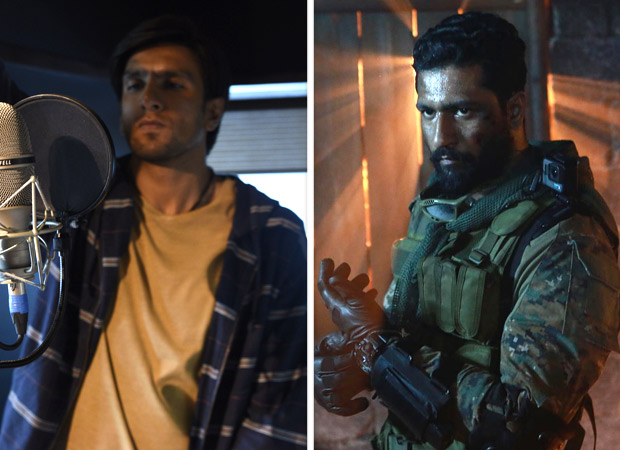 Now Gully Boy stands at Rs. 118.35 crore after collecting Rs. 7.10 crore on its second Sunday. Ram Leela had collected Rs. 118.70 crore in its lifetime and now Gully Boy has gone past that number in just 11 days.

As for Uri - The Surgical Strike, the film showed further growth on its seventh Sunday, what with Rs. 1.80 crore coming in. The film is still showing weekend jumps on a regular basis and that was evidenced yet again yesterday. Currently, the Aditya Dhar, Vicky Kaushal and Ronnie Screwvala film stands at Rs. 234.02 crore and the Simmba lifetime of Rs. 240.31 crore should be surpassed by the coming weekend.