In its extended 8 day first week, Gully Boy has entered the Rs. 100 Crore Club. The film started quite well due to Valentine’s Day holiday and then showed growth on Saturday and Sunday as well. However the weekdays were just about good to begin with and then the numbers started getting relatively lower as the week progressed. 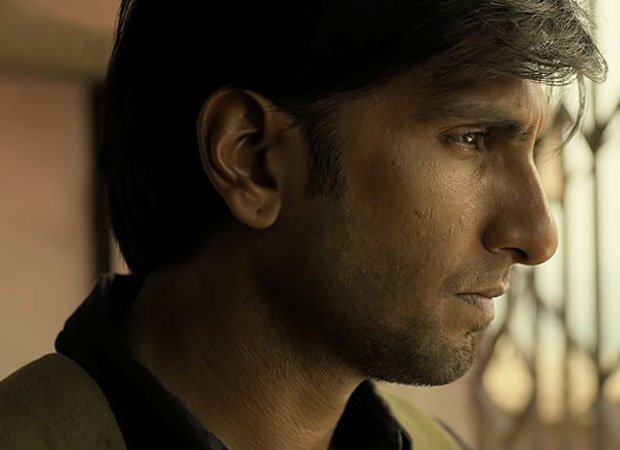 Though there were some in the industry who were quite excited about seeing this Zoya Akhtar film score a century in its opening extended four day weekend itself, that was basically the case of misplaced expectations. For an offbeat film like this which has been designed for niche audiences, an entry into the Rs. 100 Crore Club is good as well and whatever more that comes is actually an added bonus.

Total Dhamaal has released and that would be major competition for the Ranveer Singh and Alia Bhatt starrer as former is unadulterated fun that would appeal in a huge way to the masses. Currently, Gully Boy is a Hit due to its good progress so far but for now the best case scenario looks like a Rs. 130-135 crore lifetime.