Gold managed to keep up the momentum on Saturday too with a jump evidenced in the collections. The Akshay Kumar starrer brought in Rs. 12.30 crore which places it in a much better situation when compared to what had happened on Thursday when the collections stood at Rs. 8 crore. The film is seeing an upward trend for itself and currently stands at Rs. 55.75 crore. 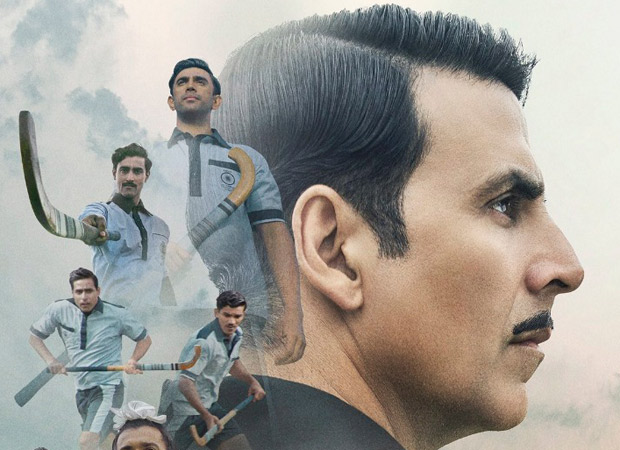 The film is safe from the economics standpoint since an entry into the Rs. 100 Crore Club is a given. However, the Reema Kagti directed affair has been made for a much bigger haul and hence the makers [Excel Entertainment] can't be expected to pop the champagne as yet.

That said, there is a lot more that is expected to be added to the total today since it is expected to be the best day for the film after a record breaking Wednesday. Ideally, the film would have thought of coming close to at least the Rs. 20 crore mark after the Independence Day holiday resulted in Rs. 25.25 crore been collected. However, for now anything that brings the film closer to the Rs. 70 crore milestone before close of Sunday would be good enough for Gold.

Stay tuned as we bring you further updates on the film.