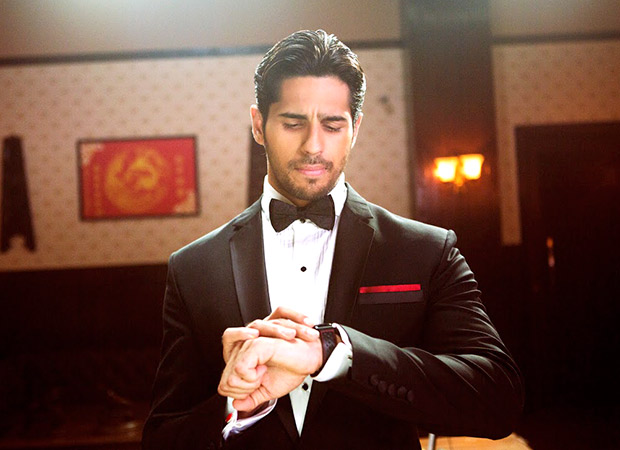 A Gentleman continues to go down as numbers are just not coming in. By now it is pretty much known that the film would be a one week affair. Tuesday collections of the film were a mere Rs. 1.60 crore. While the trending had anyways been quite poor, what made matters worse for the film were heavy rains in Maharashtra due to which theaters were empty. Situation is not expected to get any better today either since there is forecast of further heavy rains which means the film's collections are only going to deteriorate further.

The Raj-DK film currently stands at Rs. 16.76 crore and this number would have been disastrous even if it had been accumulated over the opening weekend itself. The film is meeting with such poor fate that it would barely manage to scrape through Begum Jaan Week One of Rs. 17.83 crore after the first week is through. In fact it stands a real chance of staying below the first week collections of OK Jaanu which was itself quite poor at Rs. 19 crore.

Eventually, this is turning out to be a forgettable experience for Sidharth Malhotra and Jacqueline Fernandez as both would be looking at quickly moving on to their next films. Sidharth has Ittefaq and Aiyaari coming up whereas Jacqueline has Judwaa 2 coming in exactly one month. That should help them wipe off the disappointment of A Gentleman.