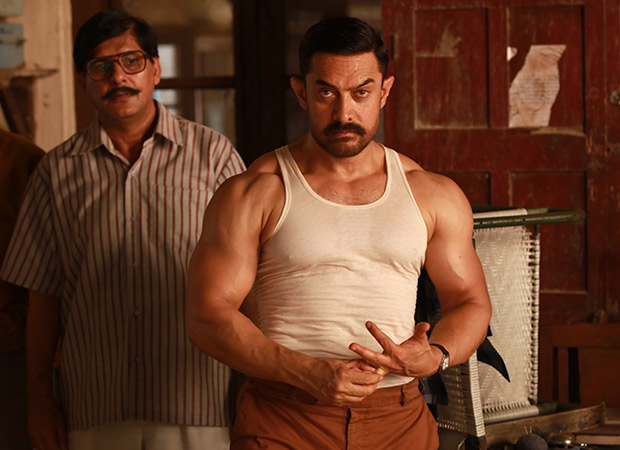 The Aamir Khan starrer Dangal released two weeks back on December 23, the film directed by Nitesh Tiwari, after opening on a high note continued to run well at the box office. In fact Dangal that is based on the life of wrestler Mahavir Singh Phogat managed to enter the Rs. 100 crore club within three days of its release.

However, with Dangal still running strong in theatres all eyes are now set looking to see if the overall collections of Dangal manage to set a new record.