Bala scored quite well over the weekend. The film did consistently well right from the opening day and after Saturday growth, it picked up further on Sunday with Rs. 18.07 crores more coming in. As a result, the first three days collections stand at Rs. 43.95 crores. This is a very good number and the film is now set for a super-hit tag at least. 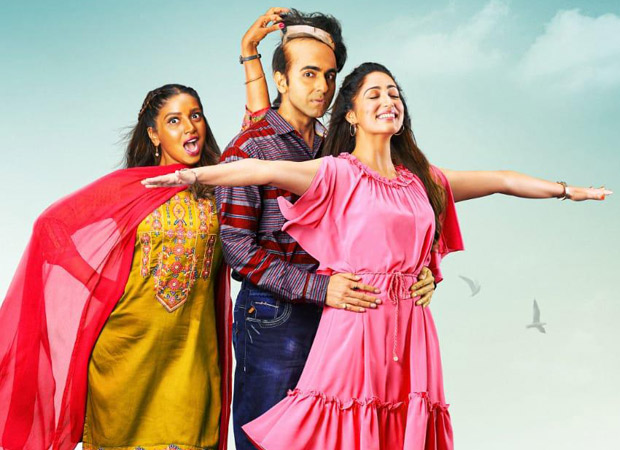 That said, opening weekend of Dream Girl was even bigger as it had collected Rs. 44.57 crores. However, since the margin is not that huge, it shouldn’t matter in the long run for Bala which is set to be a big success for all involved with it.

Ayushmann Khurranna has now been consistently delivering well commercially as well with each of his last five films managing a lifetime of more than Rs. 70 crores each. In fact there have been two major centuries too (Badhaai Ho, Dream Girl). Now Bala is set to enter the Rs. 100 Crore Club as well and that would also be the second century in a row for producer-director duo of Dinesh Vijan and Amar Kaushik.