Bala has scored well in its second week. The film stayed stable right through the weekdays. In fact its hold from Wednesday to Thursday was best during the week as numbers came down just a little from Rs. 1.96 crores to Rs. 1.80 crores. 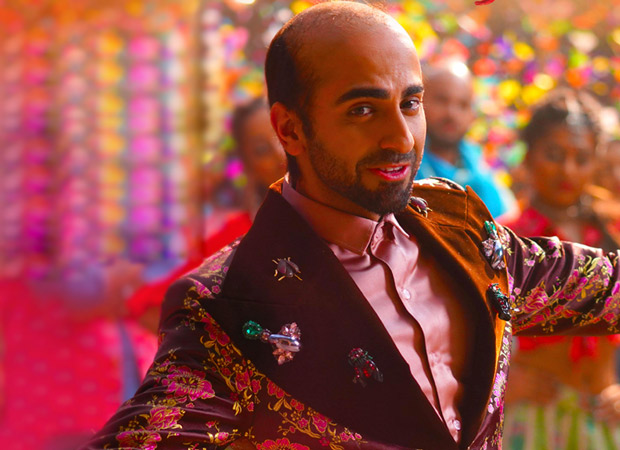 So far, the Amar Kaushik directed film has collected Rs. 98.80 crores. Though at one point in time it had seemed that the Rs. 100 Crore Club entry would take place by Saturday, hold on Thursday has suggested that this can well take place by end of today itself. If that turns out to be the case, Bala would be scoring a century in 15 days flat, which is indeed a good enough deal.

Even though Pagalpanti is the new competition for the week, it is expected that Bala would hold well in the third weekend too. It is expected that Rs. 7-8 crores more would come in before the Ayushmann Khurranna starrer enters the weekdays and that would be good trending for the film.