Baaghi 2 has continued to build momentum in its second weekend as well, what with Rs. 22.50 crore more coming in. It was the highest collecting Hindi film by a huge margin as Blackmail was quite some distance behind while other holdover releases [Hichki, Raid] are just about staying afloat. 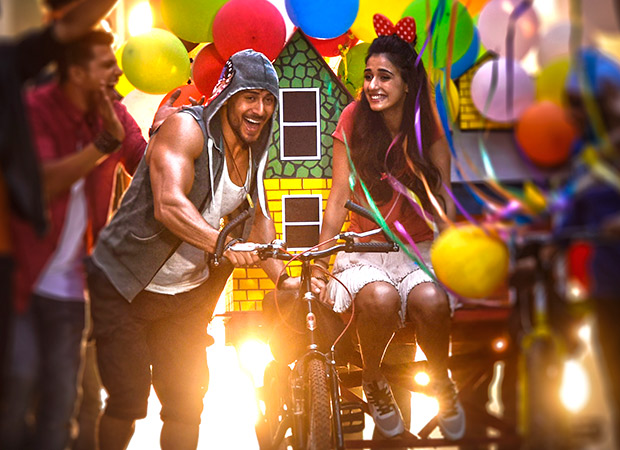 The Ahmed Khan directed film is playing in the big league currently and its next big competition would be with Dabangg 2. The Salman Khan starrer had collected Rs. 156.50 crore in its lifetime run and it has to be seen whether this Sajid Nadiadwala and Fox Star produced film can manage to surpass that number as well.

The film is already assured of a spot in the Top-20 highest grossing Bollywood films of all time (ever since the inception of the Rs. 100 Crore Club) and could go further higher up as well if it goes on to have a sustained run.