Quite a few records have tumbled as Avengers: Infinity War completes one week at the Box Office. If the weekend was a whopper, weekdays were quite good too that resulted in healthy numbers right through. The film currently stands at Rs. 156.64 crore and this is one of the quickest entries ever for a film in the Rs. 150 Crore Club, regardless of the language. For a Hollywood film this is a first though and that too by a distance. 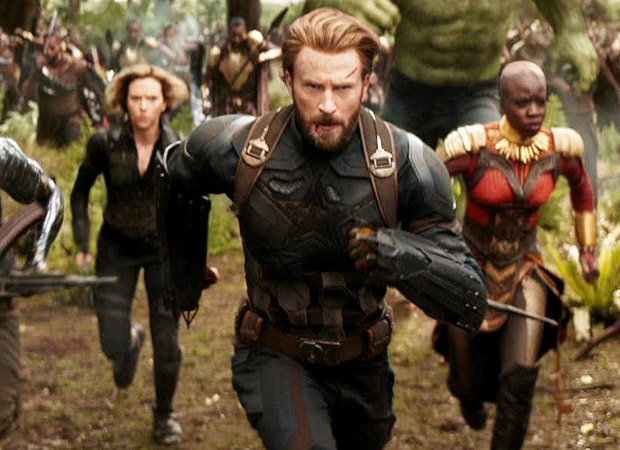 Though at one point at time it had seemed that the film will enter Rs. 200 Crore Club by the end of second weekend itself, it won't really happen now due to fall in collections on Thursday and Friday. Still, the film will come close to Rs. 190 crore for sure before weekdays begin again.