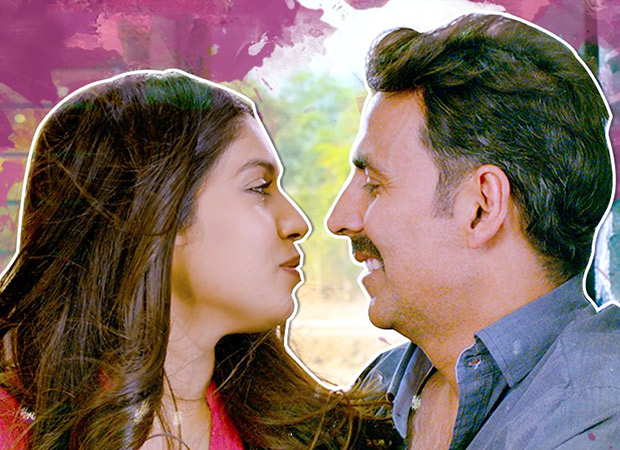 Akshay Kumar's Toilet - Ek Prem Katha showed its might on Tuesday, what with the Independence Day holiday bringing in Rs. 20 crore more. This is a very huge number by all means, especially considering the fact that the film is running at only 2900 screens. Not that this number came as a surprise after a huge Monday that saw Rs. 12 crore been collected at the Box Office.

The word of mouth is doing the trick now and that is allowing the film to scale greater high with every passing day. It seems as if audiences were waiting for a good film to arrive for ages now and with Akshay Kumar bringing an entertaining affair, finally they had something to chew on. In any case, the last major success was Baahubali 2 [Hindi] and that was more than 100 days back. It had been a really long time since audiences got a good enough reason to step in theaters and this Shree Narayan Singh directed film turned out to be a good enough trigger point.

With Rs. 83.45 crore in its kitty already, Toilet - Ek Prem Katha has collected as much in five days itself as many would have expected it to bring in its entire week even after a good jump on Saturday. The collections are surpassing all expectations and one can't really put a final number on the lifetime that it would gather. When a film like Toilet - Ek Prem Katha takes just about good opening and then grows on a day to day basis, the eventual number could cover any distance since audiences are still exploring what it has to offer.

What is sure though is that the film is a very major success and is set to be Akshay Kumar's biggest success till date, hence surpassing even Rowdy Rathore lifetime [Rs. 133 crore].