2.0 [Hindi] had yet another good day at the Box Office as Rs. 12 crore more came in. That has propelled the film to Rs.166.75 crore and now it is just a matter of time before the lifetime numbers of Baaghi 2 [Rs.166 crore] and Race 3 [Rs.169 crore] are quashed as well. That should happen by tomorrow night. 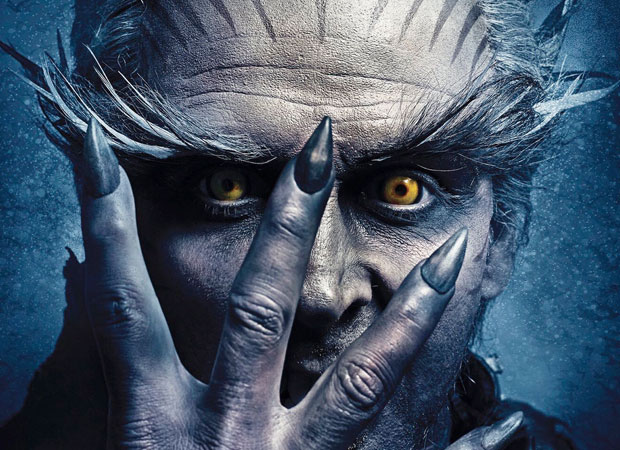 This is the reason why 2.0 [Hindi] journey towards the Rs.200 Crore Club would be quite exciting. Golmaal Again had collected Rs.205.70 crore in its lifetime run and now 2.0 [Hindi] would be hoping to scrape past the 200 crore mark eventually. It basically would have time till 21st December to do that since Zero would hit the screens then and would practically get majority of show timings allocated to it.