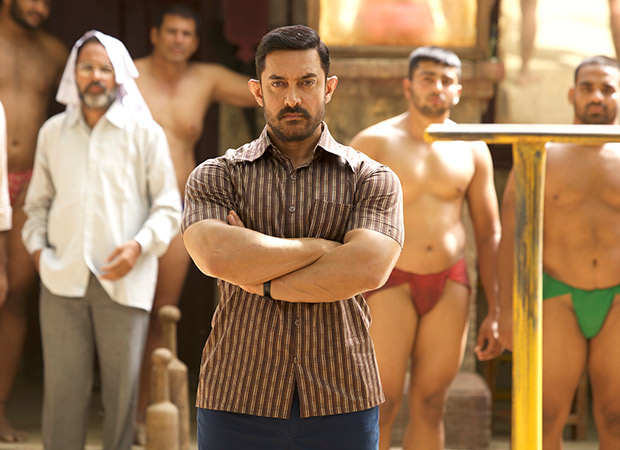 Earlier this week we had reported that the 2016 release Dangal that starred Aamir Khan playing a role based on the life of Mahavir Singh Phogat would soon be releasing across the border in the Chinese market. While the film that was one of the most successful money spinners in recent times did extremely well in the domestic market, Dangal was expected to enjoy a similar fate in China too.

As per reports, Aamir Khan’s Dangal, despite being a staggered release has opening on a good note in China. In fact the film managed to collect USD 2.06 mil [Rs. 13.24 cr] on its opening day. The movie had 517,692 admissions with per screen average of approx. 176 USD and per ticket average of 3.87 USD. Though the film has done pretty well on its opening day, it ranks as the second highest opening day grosser this week in China with the Hollywood film taking the top slot.

But, looking at the acceptance Aamir Khan films usually receive not just in the Chinese market but in other overseas markets as well, Dangal is expected to see much more growth in terms of business over the coming few days.