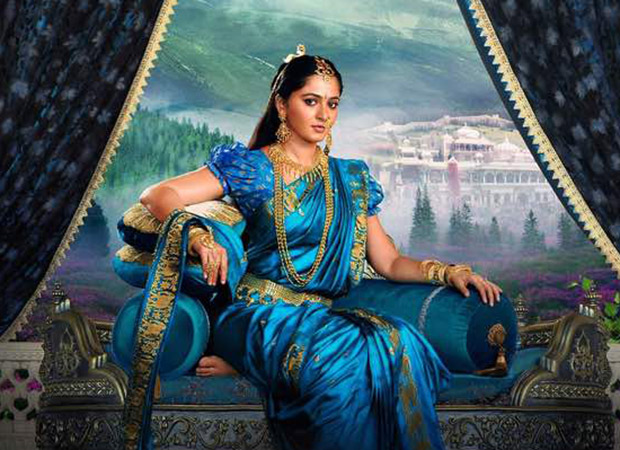 On its *opening day*, Raees had netted Rs. Rs. 20.42 crore. Now Baahubali 2 [Hindi] has netted Rs. 19.75 crore on its *second Friday*. Now that pretty much explains the kind of terrific hold that the Prabhas, Rana Daggubati and Anushka Shetty starrer has managed even in its second week, especially when one considers the fact that footfalls worth Rs. 266.75 crore has already watched the film. However, the fact that more and more viewers are still checking out the film in the second week is a testimony to the fact that it is being loved by the patrons and soon enough repeat audiences would be stepping in as well.

Of course, the first day collections of Raees came in with competition from Kaabil hence that has to be taken into consideration as well. That said, Baahubali 2 [Hindi] is still gathering such kind of numbers on a continued basis indeed spells excellent news for audiences as well as those associated with it.

The film has gathered Rs. 266.75 crore so far and would comfortably go past Dhoom: 3 [Rs. 284 crore] lifetime numbers today. That would be a feat accomplished in nine days flat. Post that it would be Sultan [Rs. 301.50 crore] that would be taken care of tomorrow. As for Bajrangi Bhaijaan [Rs. 321 crore] and PK [Rs. 340.80 crore], they would be history once Baahubali 2 [Hindi] concludes its two week run and gets set to enter the third week.

This SS Rajamouli film that has been backed by Karan Johar is indeed a Baahubuster!