The Anees Bazmee directorial Bhool Bhulaiyaa 2 starring Kartik Aaryan and Kiara Advani was released a week ago on Friday. After opening to a good start with Rs. 14.11 cr coming in the business of the film immense collections coming in over its opening weekend. In fact, the Bhushan Kumar – Murad Khetani production managed to cross the Rs. 50 cr mark in three days. Now after a week at the box office, the film has nearly crossed the Rs. 100 cr mark. 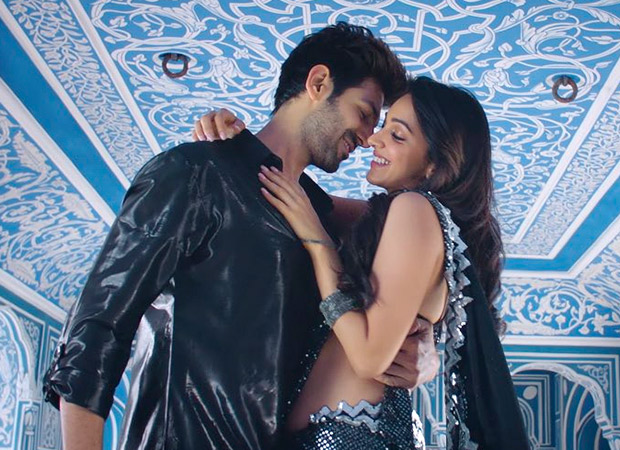 Currently, Bhool Bhulaiyaa 2 continues to run in theatres with audiences patronizing the film in droves. As per trade predictions, while the business of the film is set to cross the Rs. 100 cr mark today, given its momentum at the box office and the lack of competition, the overall business of Bhool Bhulaiyaa 2 could cross even the Rs. 120 cr mark by the end of its second weekend running.