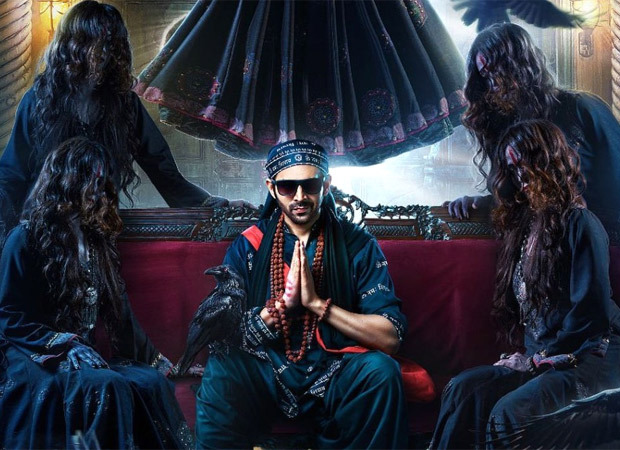 Reports of Bhool Bhulaiyaa 2’s advance bookings that are coming are paint a rather optimistic picture. As per reports, the film has garnered a favourable advance booking in major markets like Maharashtra, Delhi, and Gujarat. In fact, going by the advance booking rate the film could see its opening day business record double digits with over Rs. 10 cr. coming in on Day 1. Besides this, the advance booking for Day 1 looks likely in the range of Rs. 4 to 4.5 cr. by the time the movie releases.

The film producers (T-Series and Cine1 Studios) have decided to open the bookings at regular minimal- basic prices and premium rates. The ticket prices for Bhool Bhulaiyaa 2 will witness the lowest rate for any movie post-pandemic. Sources close to the film say that the makers have kept the audiences first before thinking about making profits on the film. The makers are confident and believe in the film and want more audiences to come to the cinema and enjoy this family film.

Currently, with trade estimates indicating a good response to the film in both mass dominated single screen sectors and multiplex dominated metros, the Kartik Aaryan starrer Bhool Bhulaiyaa 2 could break the dry spell Bollywood releases have had over the past few weeks.