Finally the day has come when the biggest film of the year so far, Bharat, is set for release. Always touted to be an Eid arrival, the film is as big as it gets. Salman Khan’s name is synonymous with Eid and it was just apt that Bharat comes on this day. Yes, his last Eid release Race 3 couldn’t cover the distance but still it took a good opening at least. The one before that, Tubelight, of course disappointed from all ends. However, it is expected that Bharat would be huge and there are many reasons for that. 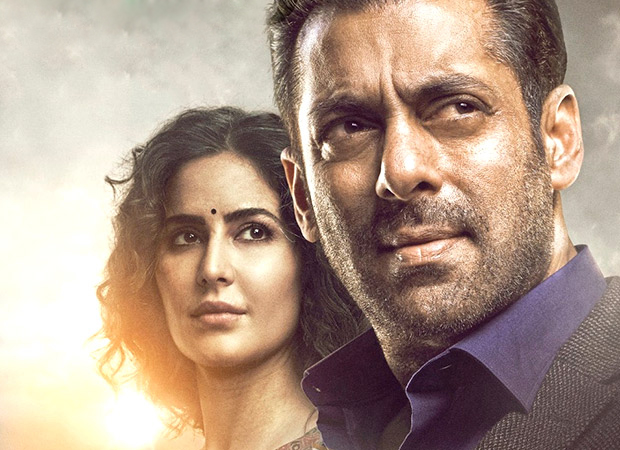 First and foremost the film brings back the combination of Salman Khan and director Ali Abbas Zafar. Together they have delivered two 300 Crore Club Blockbusters in the form of Tiger Zinda Hai and Sultan. Ali Abbas Zafar thinks commercial and that’s how he has made his films so far and presented Salman Khan. With the kind of theme that Bharat boasts of, one waits to see yet another rollicking entertainer.

Moreover, the film is as big as it gets. With Katrina Kaif in there, there is added credibility to the film as there are two superstars featuring in a major film that brings in mass as well as class elements together. Further to this, the Eid factor is huge too. Audiences have been waiting for a quintessential Salman Khan release for a while and though even Bharat is not seemingly a Sultan or a Tiger Zinda Hai, it could well get into a Bajrangi Bhaijaan mode due to the emotional connect factor.

The film is releasing at over 4000 screens and that means it would be Bharat and only Bharat that would be all over the place for the audiences. Yes, there is India’s inaugural cricket match in the ongoing World Cup tournament on Wednesday which would impact collections. However that should be offset by the Eid holiday. This means though one is not expecting record numbers on Wednesday; collections in the vicinity of Rs. 35 crores are on the cards. While Rs. 30 crores is the bare minimum expectations, it would be added bonus for the film if the numbers manage to extend towards the Rs. 40 crores mark.