A biggie like Bharat is expected to enter the Rs. 100 Crore Club in first three days. Moreover with the kind of stupendous start that it took on Eid with Rs. 42.30 crores coming in, it seemed quite obvious that Salman Khan would hit yet another century in three days flat. However, there was a drop on Thursday (Rs. 31 crores), albeit the numbers were still quite good and on expected lines, and now Friday has brought in Rs. 22.20 crores. As a result, the collections of this Ali Abbas Zafar directed film currently stand at Rs. 95.50 crores. 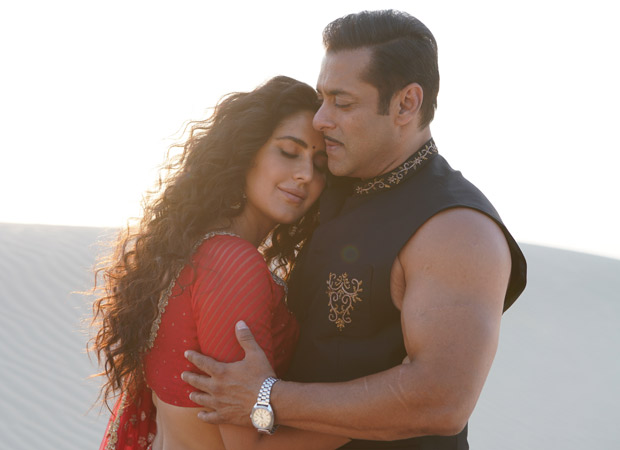 Of course a Rs. 100 crores number in quick time has its own charm but still the distance that the Salman Khan and Katrina Kaif starrer has covered so far is quite good. There are hardly any films this year that have managed a sum like this in their lifetime and Bharat is expected to score at least the double of that in its lifetime run. Moreover, these are also the best three day collections for a Hindi film this year.

There would be more as the numbers are expected to rise all over again today and tomorrow. It is the magnitude of the jump though that would decide the kind of distance that the film eventually covers. If it gets into the Rs. 30 crores range again today, it would be really fantastic as it would convey loud and clear that the film has been accepted well. For now, it is a wait and watch scenario.