Badla is now on a journey from where it is set for certain records. When majority of films show a dip of at least 50% on their second Friday when compared to the first, Badla has stayed really stable on its eighth day. The film had opened at Rs. 5.04 crore and now on its second Friday, the film has collected Rs. 3.75 crore more. That's a very good hold and reaffirms the fact that the film has been accepted well by the audience. 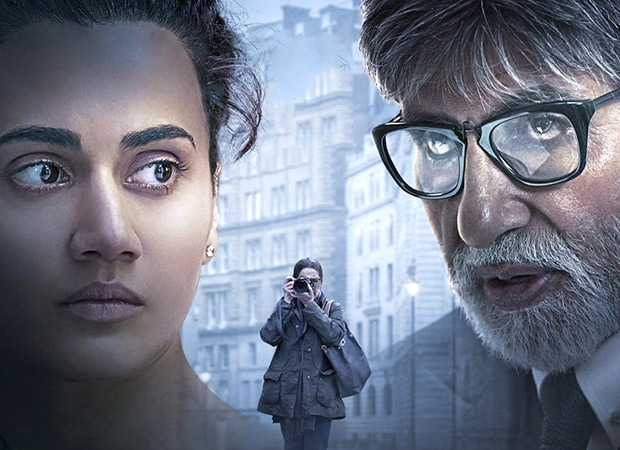 What is further remarkable about the film's run so far is the fact that the numbers are even better than the day before. On Thursday, the film had collected Rs. 3.65 crore and on the very next day it has done even better. This is something that happens very rarely but it has turned out to be the case for this Sujoy Ghosh directed film which is now set for a very good week ahead.

The film has collected Rs. 41.75 crore so far and would comfortably go past the Rs. 50 crore mark before it steps into the weekdays. In fact it also is in for a chance to come close to the Rs. 55 crore mark and if that indeed turns out to be the case, the film could well be challenging the lifetime total of some other notable films belonging to the suspense-thriller genre.

Meanwhile, the film has now gone past the lifetime numbers of Amitabh Bachchan's Wazir [Rs. 41 crore] and Taapsee Pannu's Naam Shabana [Rs. 37.25 crore]. The next target is Pink [Rs. 65.39 crore] and that would be eventually surpassed as well.

Hit, with a chance to emerge as a Superhit.