Baaghi 3 has emerged as a hit at the box office. The film has seen a solid first week for itself with a total of Rs. 90.67 crores. The weekdays have stayed good right through with Monday (Rs. 9.06 crores), Wednesday (Rs. 8.03 crores) and Thursday (Rs. 5.70 crores) showing good trending despite a superb Tuesday (Rs. 14.05 crores) in between. The footfalls stayed quite consistent and that has brought the film quite close to the Rs. 100 crores mark after the first week. 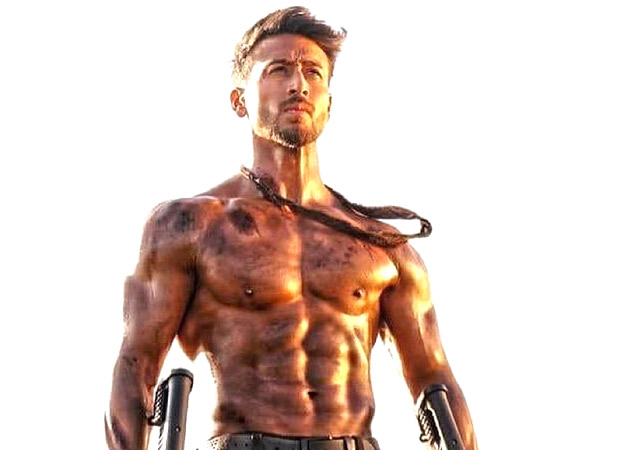 Of course, the film would have hit a century much earlier if not for the corona virus scare that has engulfed the country, due to which entertainment has taken a back seat. Otherwise, a number in excess of at least Rs. 110 crores would have comfortably come in by now.

Nonetheless, the fact remains that the Sajid Nadiadwala production is making profits for all involved and has turned out to be the most watched film of the year already after Tanhaji: The Unsung Warrior. Yes, the profits could have been much higher had theatres been filled optimally with better footfalls. However, it has still managed to at least benefit from a reasonably open first week as from today onwards theatres have started shutting down at number of centres, hence resulting in majority of films moving ahead.

Tiger Shroff has scored yet again with Baaghi 3 and all eyes are on the combo of Sajid, Tiger and director Ahmed Khan to strike again with Heropanti 2 next year.