Ranveer Singh starrer 83 will enter the Rs  100 Crore Club today. The film managed to bring in Rs. 1.29 crore yesterday and that’s some sort of jump in collections over Rs. 1 crore that it had collected on Friday. As such, 35% jump looks good but then this is at a very low number and hence needs to be taken with a pinch of salt. 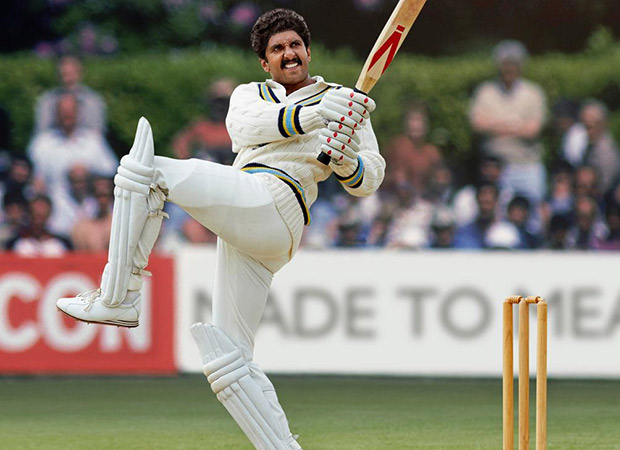 The film has now collected Rs. 99.09 crore (across all languages, including the dubbed south versions which have contributed around 5 crore) and if not for that the century would have come even later. In fact it could well have been a touch and go. For now, due to no release of Jersey and RRR, the Ranveer Singh starrer has managed a bit of an extra run that is contributing to some sort of collections trickling in.

This will now continue for a few more days and theatres too would continue to screen the Kabir Khan directed sports drama since there is nothing else which can be shown in place of that due to zero releases. At least for a month the situation will stay like this and one would need to be content with whatever best that comes the way of films that are currently in the running.