The Kashmir Files, that was screened in the recently held film festival in Goa, IFFI 2022, blew up into a major controversy after a few remarks was passed by Israeli filmmaker Nadav Lapid about it being a ‘propaganda’ film. While three important members of the jury, American producer Jinko Gotoh, French film editor Pascale Chavance, French documentary filmmaker Javier Angulo Barturen have released a joint statement supporting the statement of Lapid. On the other hand, the only Indian jury member Sudipto Sen has maintained that while the film in its artistic form was rejected by the members, the comments made by Nadav Lapid were his own. 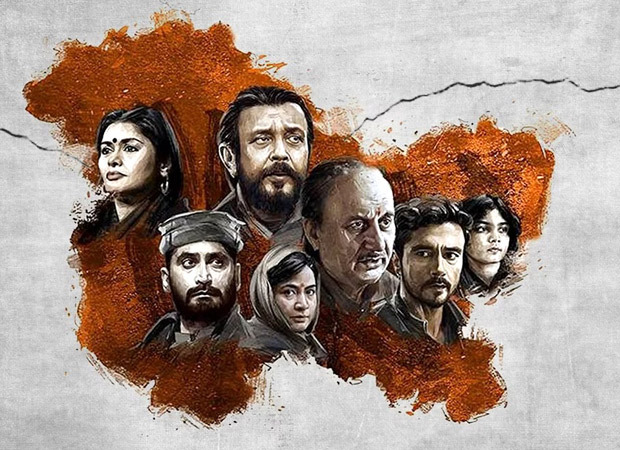 In the joint statement released by the three jury members of IFFI 2022, they showcased their support to Nadav Lapid and his comments saying, “We stand by his statement. And to clarify, we were not taking a political stance on the film's content. We were making an artistic statement, and it saddens us greatly to see the festival platform being used for politics and subsequent personal attacks on Nadav. That was never the intention of the jury.”

On the other hand, Sudipto Sen told PTI, “As a board member, I stand by that we didn't award The Kashmir Files. We only awarded five films. This decision was unanimous. And we gave an official presentation to the NFDC and the festival authority. After that jury board's work is done. Now after that if somebody goes in public and pick up one particular film and say something which is not expected, then that is his personal feeling. It has nothing to do with the jury board.”

For the unversed, The Kashmir Files is inspired by real life incidents and talks about the exodus of Kashmiri Pandits. Starring Anupam Kher, Pallavi Joshi, Darshan Kumar, Mithun Chakraborty among others, the film was directed by Vivek Agnihotri.

Also Read: The Kashmir Files Row: Israeli filmmaker Nadav Lapid apologizes for his comments; says, “I was not disrespecting the tragedy that happened in Kashmir”