Vijay Deverakonda is going places. Mumbai, to be exact. He is currently in the city as Karan Johar’s guest of honour, trying out his new look for his next film Fighter which Karan will co-produce with Puri Jagannath and Charmee Kaur. Fighter will be shot in Telugu and Hindi. 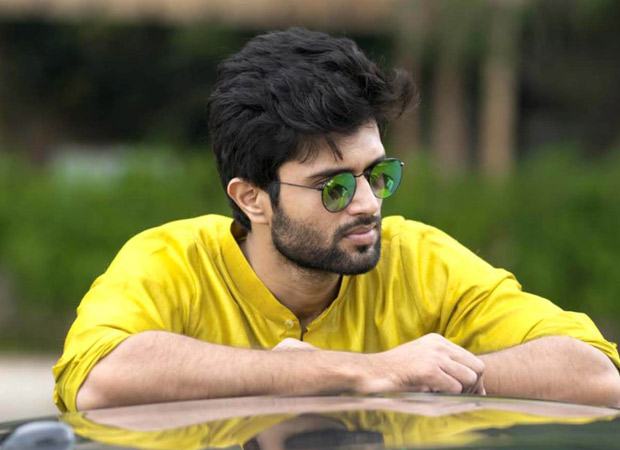 Vijay, who is looking at a complete image makeover for his Bollywood debut, flew to Mumbai to try out his special look for Fighter. Karan Johar personally supervised Vijay’s looks test. Says a source clued into the development, “One of Bollywood’s most wanted hair stylists Hakim Aalim will be styling Vijay Deverakonda’s look. His entire clothes get-up and hair would be completely different from what he has done so far in any film. This is going to Vijay’s Bollywood debut and Karan Johar wants it to be as special as possible.”

Karan Johar took a shine to Deverekonda’s talent and bought the Hindi rights of the Telugu superstar’s last film Dear Comrade. However, when that bombed, Karan instead decided to co-produce Fighter which will now be Vijay’s launch in Bollywood.

Also Read: Christmas 2019: Vijay Deverakonda is back as Devera Santa; asks fans what they want