Tamil superstar Suriya turns 46 today, and couldn’t have hoped for a better birthday gift than the National award for his performance in Sudha Kongra’s Soorarai Pottru. Suriya also co-produced the film is a likely candidate for another National award next year for Amazon Prime Video’s Jai Bhim. 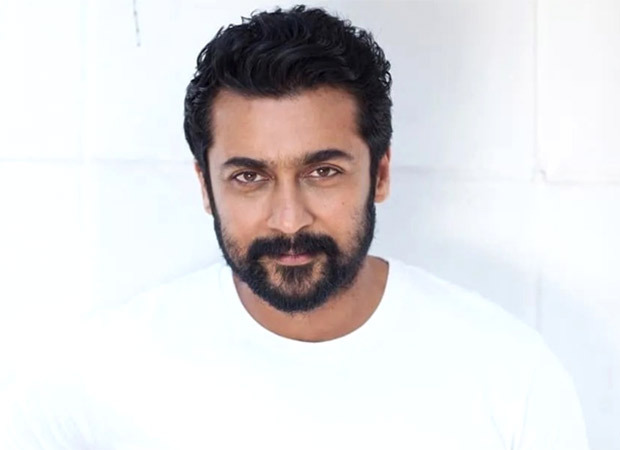 The triumphant formula for critical and commercial back-to-back success in both films is same: focus on a social issue while providing clean motivational entertainment.

R Madhavan praised Suriya on his latest achievement saying, “Suriya is doing work that resonates with the audience. He is also the producer on his recent films. This gives him the freedom to do what he wants, how he wants it.”

Soorarai Pottru is a biopic had a protagonist who crossed all lines to achieve his goal and seems the movie did the same. Director Sudha Kongara erects an edifying edifice of hope, aspiration, dream, disappointment and eventual victory.

This is a film that hits all the right notes and doesn’t shy away from the tropes. Sudha Kongara is very clear in her intentions through the film. This is a out-and-out Suriya film, so it is designed with all the expected bombast and braggadocio associated with the star. Suriya has all the best lines in the film and scenes in his confrontation scenes with airline tycoon Paresh Rawal, whose dubbed voice gives nothing away except pure one-dimensional evil. Rawal matches Suriya’s wit with the whims of one-upmanship except for one key sequence mid-air where Rawal turns a plane around to spite Suriya saying, “If you own a business-class ticket I own the plane.” Soorarai Pottru is a film that makes filmmakers of the country break into a cold sweat, perhaps why the movie achieved what it just did.