Allu Arjun is a superstar today. Despite belonging from a film family, the actor has worked his way up to garner the audiences love. Today as his film Arya completes 17 years, he recalls how the film changed the course for him as an actor and how it led to him receiving love from the audience. 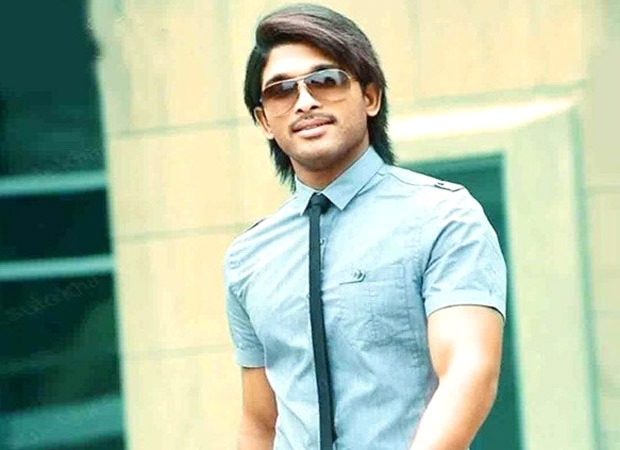 Allu Arjun took to his Instagram feed and shared a poster of the film Arya and wrote, “It's 17 years of Arya today. It is the single most life changing experience of my life. It's still the greatest miracle in my life. LOVE from the audience started showering on me after I said those golden words. "Feel My Love".”

In another post, Arjun stressed on how the film impacted the lives of people associated with it. “This movie changed the lives of soo many people, It changed my course as an actor, Sukumar garu's life as a director, DIL Raju garu's life as a producer, DSP's life as a Musician, Rathnavelu garu as a DOP, Bunny Vasu as Distributer then and many, many more loves. We all the soo thankful to this one magic that came into our lives called ARYA. We all will always cherish this as our greatest milestone in our lives. Thank you! Gratitude forever (sic)”.

Meanwhile, Allu Arjun has reunited with Sukumar for his next titled Pushpa. The actor was shooting for the film before the second wave of COVID-19 hit the nation. The film is scheduled to hit the theatres on August 13, however, with the current pandemic situation, the film is likely to be delayed.

The actor himself is currently in isolation after he tested positive. He has been regularly updating his fans about his health and is recovering well at home.

ALSO READ: Allu Arjun shares health update after testing positive for COVID-19, says he is ‘recovering well and nothing to worry’