Actor Sonu Sood who is working on the Akshay Kumar starrer Prithviraj on Friday revealed that he has joined the cast of south superstar Chiranjeevi's next Telugu film. The project marks Chiranjeevi's 152nd film and is helmed by Koratala Siva. 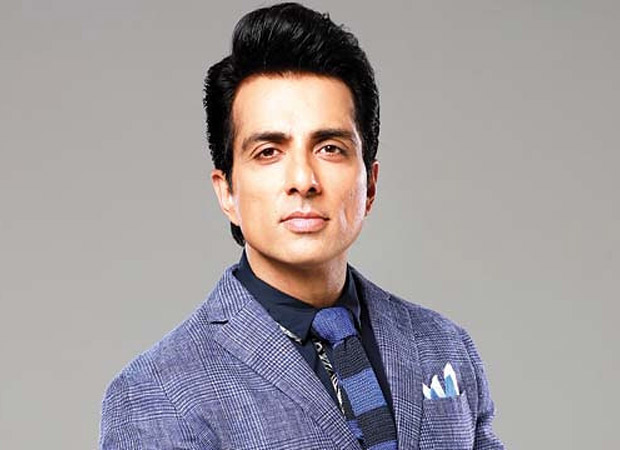 "It makes me very proud to be associated with the project and sharing the screen space with Chiranjeevi Sir. The south Indian film industry has been very embracing of me and I hope with this film I am able to give them back the same amount of love through my work," Sonu said in a statement.

The actor has in the past worked in southern projects such as the Kannada comedy Vishnuvardhana (2011), the Tamil romance Raja (2002), the Telugu drama Hands Up! (2000).

The actor also has Tamil film titled Thamilarasan lined up for release. The movie directed by Babu Yogeswaran is an action drama.