Megastar Ram Charan, who bagged a massive blockbuster with the Pan India film RRR, is presently starring in another one under the direction of Shankar, which has been tentatively titled RC15.  And now, a third consecutive pan India film of Ram Charan has been announced officially. Young director Buchi Babu Sana who made an amazing debut with the sensational Telugu blockbuster Uppena will be directing Ram Charan in his next. Proudly presented by the popular production house Mythri Movie Makers, this film will also see Venkata Satish Kilaru venturing into film production. 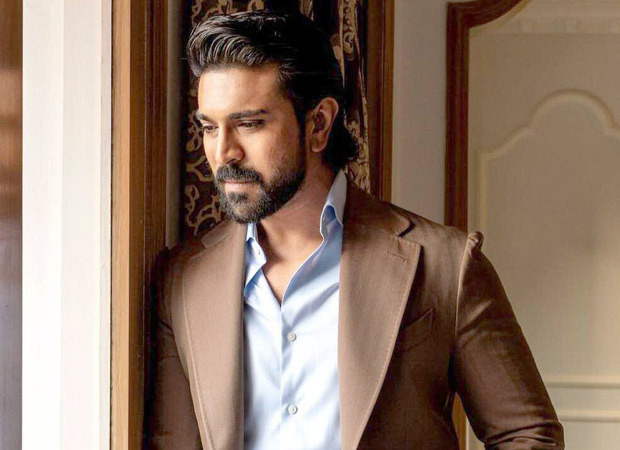 A source close to the film said, “The director readied a powerful script with a universal appeal to make it a Pan India entertainer. The movie is expected to be mounted on a huge scale with a high budget under the banners of Vriddhi Cinemas and Sukumar Writings. The makers will disclose the details of the other cast and crew soon.”

While details of his next have been kept under wraps, it is yet to be seen if the makers will once again rope in a leading lady from Bollywood. In his recent Pan India films like RRR, he was paired opposite superstar Alia Bhatt and later, in RC15, he is paired opposite the Jugjugg Jeeyo star Kiara Advani. Speaking of Ram Charan starrer RC15, the actor was recently seen busy shooting for it with Shankar and the team of the film was recently seen at an international outdoor shoot in New Zealand where they were shooting for a song.

Coming to filmmaker Buchi Babu Sana, he marked his directorial debut with the Telugu film Uppena featuring newbie Panja Vaisshnav Tej and Krithi Shetty as the lead couple whereas Vijay Sethupathi too played a pivotal role. It released on February 12, 2021.

Also Read: Kiara Advani and Ram Charan can’t stop obsessing over burgers and it is every one of us ever!