Pan India star Prabhas started trending on twitter after his photo with his gym trainer and his family members started doing the rounds online. Reportedly, Prabhas gifted his trainer a luxury car. In the picture that is being circulated online, Prabhas is seen posing with his trainer Lakshman Reddy, the latter's wife and child. In the background, we can see the luxury car. Prabhas and Reddy have been associated for more than eight years. 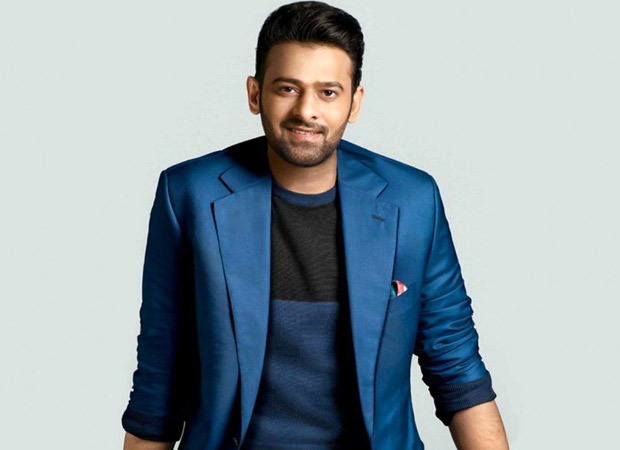 As per reports, Reddy helped Prabhas a great deal to stay in shape during the making of Baahubali 1 and 2.

Take a look at the picture:

On the work front, Prabhas will next be seen in the film titled Radhe Shyam. Prabhas was filming for director Radha Krishna Kumar's Radhe Shyam when the pandemic brought a halt to the shoot. The film which has Pooja Hegde as the female lead will soon resume shooting. During the lockdown, Prabhas announced two more films. He will be seen in a film with Deepika Padukone directed by Nag Ashwin. He will also be seen in director Om Raut's film Adipurush which is based on Indian mythology Ramayana. The film has Saif Ali Khan as the main antagonist.

ALSO READ: One year of Saaho: PAN-India star Prabhas pens a heartfelt message for fans and team of Saaho