Filmmaker Mani Ratnam is all set to finally take the highly anticipated magnum opus movie of the year, Ponniyin Selvan, to theaters across India. The movie PS 1 is all set to give a special treat to fans as the makers will be introducing an augmented reality twist. They have roped in Snap Inc. as their exclusive Augmented Reality (AR) partner to engage with the ‘Gen Z Snap-chatters’. With this collaboration, fans can get a sneak peek into the world of Kingdom Chola through highly engaging and lifelike AR experiences. 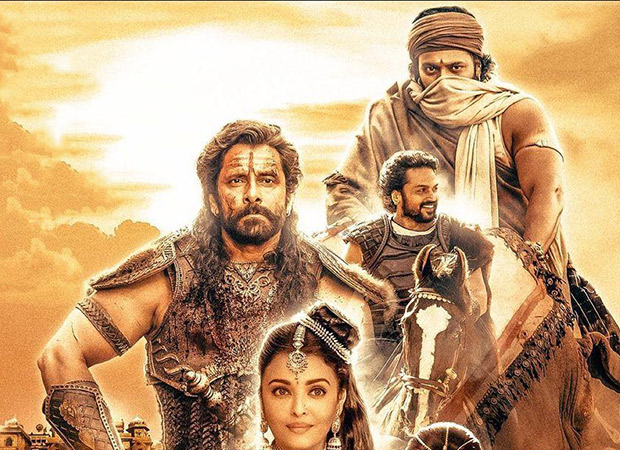 The film industry has been actively leveraging the immersive and innovative power of augmented reality to drive intrigue and fan engagement in the run-up to launch. For the release of Mani Ratnam’s Ponniyin Selvan, Snapchat is introducing an AR motion poster lens created by Snap Lens Network Ambassador Kavin Kumar from Coimbatore for this movie. The lens brings the grand poster alive through 2.5D animation where users can scan the poster and the elements of the poster will come alive. Commenting on this innovative movie promotion, Ponniyin Selvan director Mani Ratnam said "I had read the book a long time ago when I was in school. I was fascinated by it even then. It is meant to be up there, on the big screen. The way Kalki writes, it feels like he is personally narrating the story to you. It’s vivid, the spectacle is there in front of you.”

This historical epic, which features an ensemble cast like Aishwarya Rai, Vikram, Karthi, Trisha Krishnan, Jayam Ravi along with Sobhita Dhulipala, Aishwarya Lekshmi, Prabhu, Prakash Raj, Jayaram among others, has already captured people' attention with its aesthetically created trailer and captivating soundtrack. On September 30, the film is scheduled for a multilingual release in five different languages which are Hindi, Malayalam, Tamil, Telugu, and Kannada.

Also Read: Ponniyin Selvan 1 star Vikram speaks about co-star Aishwarya Rai Bachchan; says, ‘It must be so scary being who you are’