After the grand success of Pushpa - The Rise, the makers immediately hinted on having a second instalment. And not too long the mahurat of Pushpa 2 was announced with Allu Arjun yet again in the lead. The announcement piqued the curiousity of netizens as they were excited to see the Telugu star return to his role as Pushpa. And now the recent confirmation comes as a treat to fans with the commencement of the film’s shoot kicking off next month. 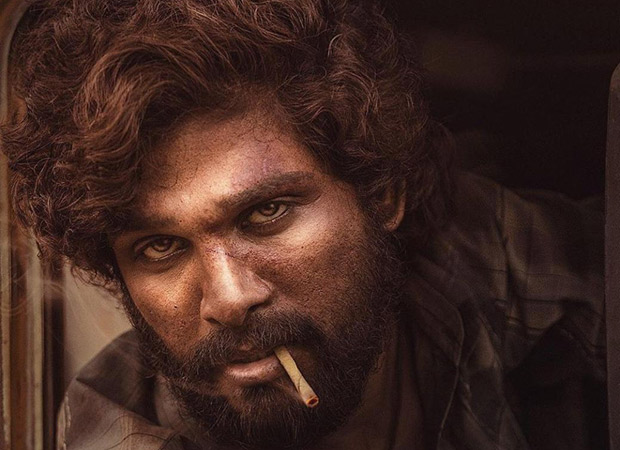 Pushpa 2: Allu Arjun to kick off the shoot in mid-October

If recent reports are to be believed, Pushpa 2 is expected to go on floors next month and Allu Arjun will kick off the shoot schedule from mid-October.  According to the sources, Allu Arjun may soon commence the shoot of second part. Speaking about it, an insider said, “Allu Arjun will start shooting for Pushpa 2 in the mid of October and his new look will be out soon. The star has been taking classes and has been preparing for Pushpa 2. His new look will be a new style and the makers know that fans are eager to catch a glimpse of the star but they will have to wait patiently.”

Readers would be aware that Pushpa- The Rise became a global success across languages in the country with each aspect becoming a craze. From ‘Oo Antava’ to ‘Srivalli’, the songs became a chartbuster whereas the film as well as the actors went on to earn accolades. Allu Arjun has won awards for Best Actor for his performance in this action entertainer. As for Pushpa 2, the film is expected to retain its old characters including Rashmika Mandanna as its leading lady.