A grand pre-release event of GodFather was held in Anantapur of Andhra Pradesh state earlier today. Along with seeing their favourite star, fans also were eagerly awaiting to see the theatrical trailer of the movie. Their wait has now come to an end as the makers unveiled the Telugu trailer during the function. GodFather has been in news for many reasons and one of them is that it brings together Chiranjeevi with Salman Khan for the first time. For the uninitiated, the film is a remake of the Mollywood blockbuster Lucifer starring Mohanlal. 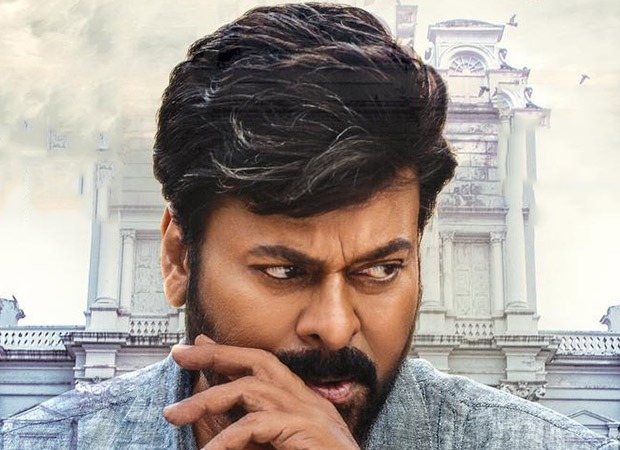 In the trailer, fans who have watched the Mohanlal starrer Lucifer, will get an understanding of the characters essayed in the Tollywood version. The film revolves around a similar plotline to its Malayalam version wherein the demise of the state’s beloved Chief Minister PKR leads to a power struggle between legal heirs, selfish businessmen, and conmen politicians. The trailer showcases how the death of PKR leads to questions on succession. While his daughter (Nayanthara) is not interested, his son-in-law (Satya Dev), and a few others in the party are at the heart of a power grab. Brahma (Chiranjeevi), the trusted man of the fallen stalwart, is drawn into the murky affairs and is keen to keep greedy sharks at bay.

The trailer also showcases the amazing camaraderie with Salman Khan. The latter plays the role essayed by Prithviraj Sukumaran, who also directed the original film. The film will feature Salman Khan as Brahma’s beloved henchman or rather a right-hand man.

The Telugu version is directed by Mohan Raja and the cinematography is handled by Nirav Shah. S Thaman has composed the music and background score. With the production design by Konidela Production Company and Super Good Films, GodFather will release on October 5 marking the occasion of Dussehra.