Last Updated 19.09.2021 | 10:05 AM IST
feedback language
follow us on
Bollywood Hungama » News » South Cinema » NTR 30: Ala Vaikunthapurramloo director Trivikram to reunite with Jr NTR for his  next

After delivering the hit film Ala Vaikunthapurramloo starring Allu Arjun earlier this year, director Trivikram Srinivas will next collaborate with Jr NTR. The untitled action drama will reunite the director with his Aravindha Sametha Veera Raghava protagonist, Jr NTR. The production house Haarika Haasine Entertainments made an official announcement regarding the film today evening. 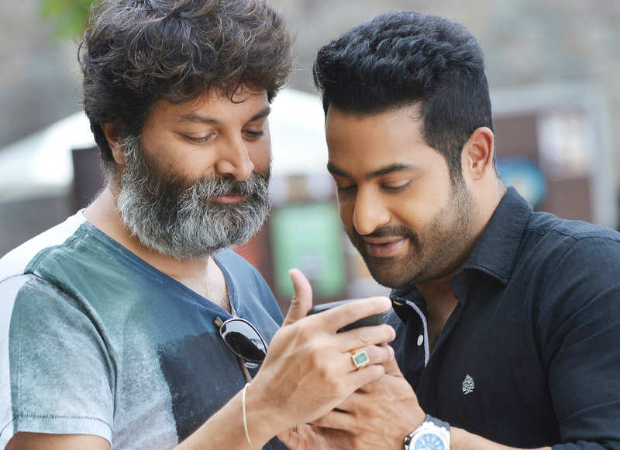 "The BIG announcement you all have been waiting for is here!! Young Tiger Jr NTR and Trivikram garu are coming together again for NTR 30 and it will be produced by Haarika Haasine along with NTR Arts. Stay tuned for more exciting updates!" tweeted the production house.

Young Tiger @tarak9999 & #Trivikram garu are coming together again for #NTR30 & it will be produced by @haarikahassine along with @NTRArtsOfficial! @NANDAMURIKALYAN

The principal photography of the project which is temporarily titled NTR 30 will commence in June or July. The film is slated to release in April 2021. Reportedly, Jr NTR liked the project so much that he agreed to shoot for the film as soon as he completes shooting for SS Rajamouli's RRR.

Kalyan Ram Nandamuri, who earlier made Jai Lava Kusa with NTR, will be bankrolling the film in association with S Radha Krishna of Haarika and Haasine Creations.