A non-bailable warrant has reportedly been issued against filmmaker Shankar in connection to a 10-year-old case. Robot director was issued a warrant by a metropolitan magistrate court in Chennai after Shankar failed to appear before the court. He was asked to appear in court for the plagiarism case of the film Enthiran which was named as Robot in Hindi. The film starred Rajinikanth and Aishwarya Rai Bachchan and was released in 2010. 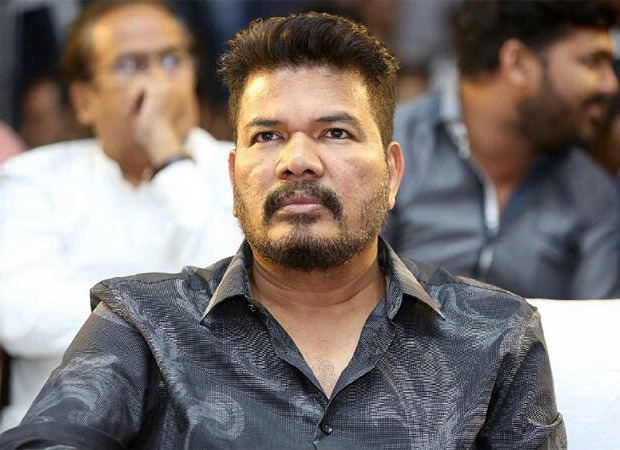 A short story writer named Arur Tamilnandan had alleged that Shankar used his story for Enthiran which was a violation of the Copyright Act, 1957. Reportedly, Tamilnandan had written a story named Jiguba and had it published in Tamil magazine Iniya Udhayam in 1996. The story was later re-published as a novel in 2007 by the name Dhik Dhik Dheepika. Arur complained that the film was a copy of his story Jiguba and that the filmmaker earned a lot out of Enthiran.

"My advocate Mr Sai Kumaran has approached the Hon'ble Court today and brought this to the Court's attention. The learned judge was pleased to immediately confirm that no warrant has been issued against me. The reference to any warrant has apparently occured due to a glitch in the online court reporting, which is presently being corrected," he said in his statement.