South Indian megastar Chiranjeevi is currently busy with the shoot of Acharya. It was earlier announced that the film will be released in theatres on May 13. However, from the past few days there have been rumours that the release of the film has been postponed. Putting to rest all the rumours, the makers of Acahrya on Wednesday issued a press statement reassuring that the film is on track. 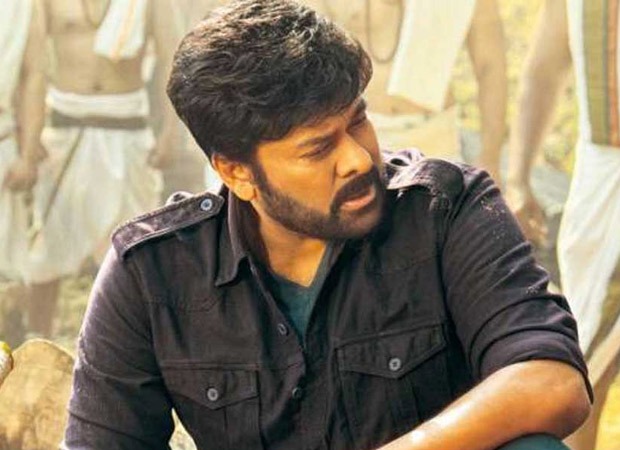 The statement issued by Matinee Entertainment, the film's production house, read, "We wish to inform that we have completed a month long schedule of Acharya starring Megastar Chiranjeevi garu and Megapower star Ram Charan in Rajahmundry and illendu regions of Andhra Pradesh and Telangana respectively. Under the direction of Koratala Siva garu, our team has completed a major portion of our filming with this schedule. We are gearing up for a grand worldwide release of our film on May 13th 2021."

Team #Acharya completed a month long schedule in Rajahmundry and Illendu regions of AP and Telangana. Gearing up for a grand world wide release on 13th May, 2021.#AcharyaOnMay13 pic.twitter.com/gPloJTJvCb

This is the first time that the father-son duo of Chiranjeevi and Ram Charan will share screen space in full-fledged roles. Previously, Chiranjveei has played cameo roles in Charan's movies. Directed by Koratala Siva, Acharya is a commercial entertainer featuring Kajal Aggarwal, Pooja Hegde, Sonu Sood and Tanikella Bharani.

ALSO READ: Teaser of Chiranjeevi and Ram Charan starrer Acharya is out now; film to release on May 13