Kamal Haasan is said to have been hospitalized to a Chennai hospital on Monday for a regular checkup and was released in the evening. 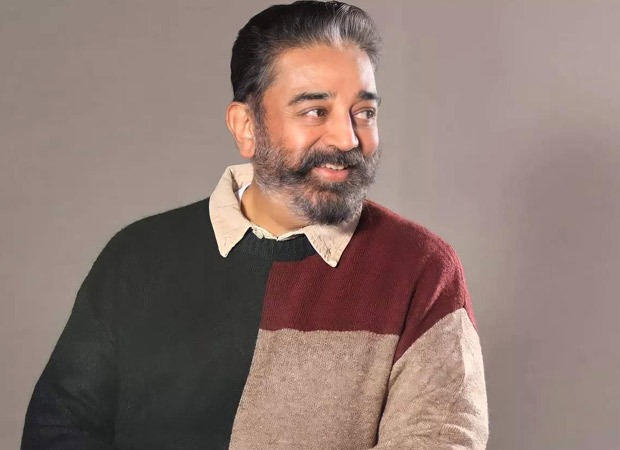 According to the reports, the superstar has been hospitalizedat Sri Ramachandra Facility in Porur, the same hospital where he was admitted after he tested positive for Covid-19 a few months ago.

On the job front, Kamal Haasan recently hosted the controversial reality show Bigg Boss Tamil's grand finale. His next project is Vikram starring alongside Vijay Sethupathi and Fahadh Faasil. The makers of Vikram released the first look on his birthday eve in November. This is Kamal Haasan's 232nd film, directed by Lokesh Kanagaraj.

Kamal Haasan's Raajkamal Films International is producing Vikram. The film's music was composed by Anirudh Ravichander, and the stunts were choreographed by Anbariv.