Superstar Rajinikanth starrer Thalaivar 169 is titled Jailer. The shoot for Nelson Dilipkumar directorial has commenced. Earlier reports suggested that Aishwarya Rai Bachchan is starring opposite Rajinikanth, essaying the role of his wife. 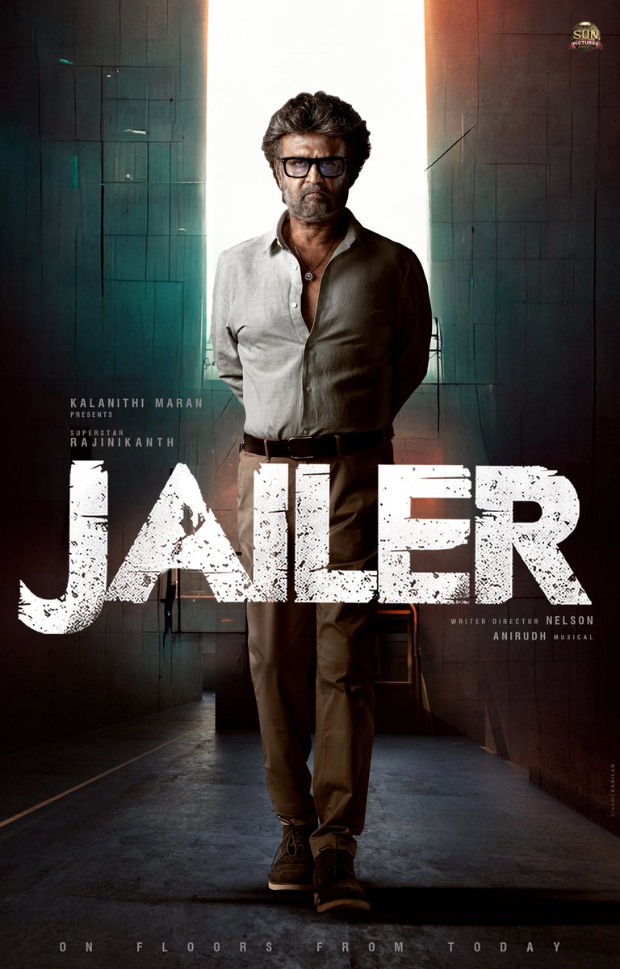 The film will also see Ramya Krishna and Priyanka Arul Mohan in pivotal roles. It will reportedly kick off in August 2022.

Produced by Sun Pictures, music composer Anirudh Ravichander is on board. The film is expected to hit theatres in 2023.