SS Rajamouli, who became one of the biggest filmmakers in India with the grand success of the Baahubali saga, entertained the audience yet again post lockdown with another magnum opus. RRR, which featured popular South celebrities like Ram Charan, Jr NTR along with Bollywood superstars like Alia Bhatt and Ajay Devgn, has been garnering the attention of many viewers. The film went on to do exceedingly well at the box office and the filmmaker recently spoke about the grand success. 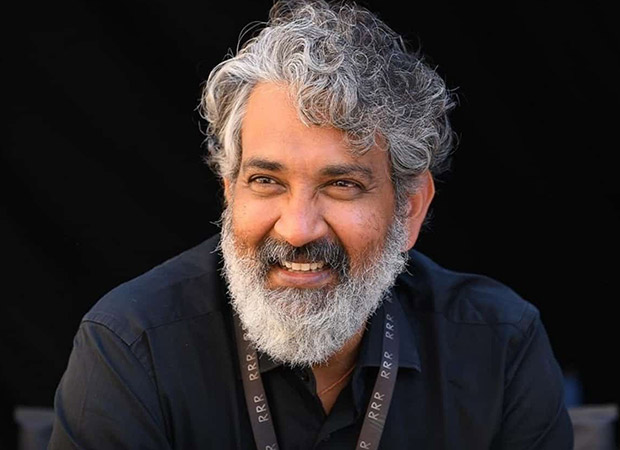 EXCLUSIVE: SS Rajamouli reacts to the box office success of RRR, says he feels like doing Nacho Nacho inside

When asked about two films crossing Rs. 1000 crores, SS Rajamouli had an interesting response to it. He told Bollywood Hungama, “If you asked me how I feel about it, because now I'm close to 50 years old, I got white hair white beard, I'm trying to keep a very straight face, very dignified face. But inside I'm doing a ‘Nacho Nacho’.”  The latter was an interesting reference from the movie RRR itself. ‘Nacho Nacho’ was a popular song where we saw Junior NTR and Ram Charan shaking a leg. The song went viral on social media and was an inspiration to several Instagram reels.

Set against the backdrop of the British colonialism of the 1920s, RRR traces the journey of two revolutionaries who are supposed to on opposite teams but end up being best friends with each other. While the release of the film was initially delayed due to the COVID pandemic, the film hit the big screens on March 25, 2022. The film garnered immense response from national and international audience owing to the massive hype around the casting and cinematography.