RRR director SS Rajamouli is currently a happy man. With his latest directorial starring Ram Charan, Jr. NTR, Alia Bhatt, and Ajay Devgn doing well, the maverick director is visibly on cloud nine. In a recent interaction with Bollywood Hungama, SS Rajamouli opened up about RRR, his thoughts behind the film, his so-called rift with Alia, and of course his future projects. Interestingly, while speaking about his projects, Rajamouli revealed that he does have two female-oriented stories in mind. 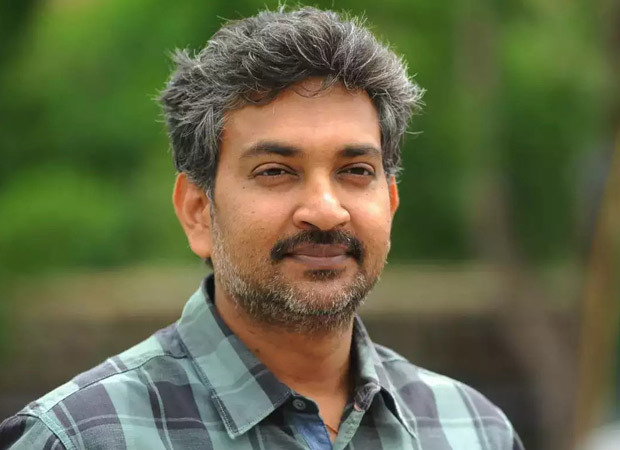 When asked about whether he would ever make a female-centric film SS Rajamouli revealed, “I was asked this question a lot, and when I was trying to answer the question, honestly, people did not understand my point of view. Maybe I am making it complicated. So let me put it very simply, I have 1000 lines running in my head at any point in time. When I seek to work on the next, whichever of these 1000 lines, and they are constantly being updated by my father, who drops more lines into my mind, whichever line pops up, grabs my attention, and does not leave me, I will make that film. If it is a hero-oriented film, it is a hero-oriented film. If it is a heroine-oriented film, it's a heroine-oriented film. A comedy film will be a comedy film, if it's a small film, it's a small film, it's a big film, it's a big film, it doesn't matter.”

Further talking about specifically thinking about making a female-centric film Rajamouli continues, “If you ask me if there are many interesting female lines that are running in my mind, there are two lines. One is a line about Queen called Rani Abbakka from the Kerala-Karnataka region. Many people do not know about her, but she has a fantastic history. It is very emotional with lots of pumping action, and very high heroic moments. Two is a psychological thriller, which one of my friends told me that I thought is also very interesting. This is also female-oriented. Those lines also run in my mind, but as I said, at the point of writing, whichever line grabs my heart, I will go with that.”

Also Read: “I really, really, like Alia Bhatt; I adore her a lot,” says RRR director SS Rajamouli while dispelling rumours of a rift with the actress