Last Updated 17.05.2022 | 8:45 AM IST
feedback language
follow us on
Bollywood Hungama » News » South Cinema » EXCLUSIVE: “We are very happy that whatever hardwork we did and dreams we had while making this movie, it’s paying off” – says Tovino Thomas on Minnal Murali’s success

Tovino Thomas, the lead actor of Minnal Murali, is basking in the glory of te superhit superhero success of the film. The Malayalam film is currently streaming on Netflix and is receiving praises from all across for his simple story of a neighbourhood superhero. 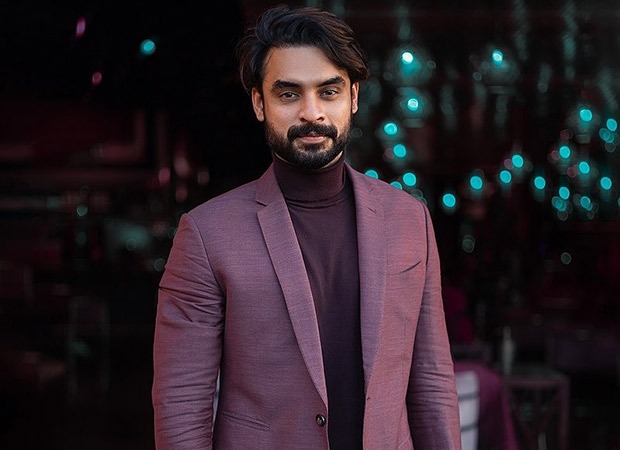 EXCLUSIVE: “We are very happy that whatever hardwork we did and dreams we had while making this movie, it’s paying off” – says Tovino Thomas on Minnal Murali’s success

In a recent conversation with Bollywood Hungama, the actor was elated to see the reponse for the film. When asked whether his life has changed post, Minnal Murali, Tovino said, “Life hasn't changed much. But yes, we are enjoying all the appreciation we are getting. We are very happy that whatever hardwork we did, whatever dreams we had while making this movie, it's paying off. People are watching the movie and liking it. When we saw the chart in which they said, Minnal Murali is trending in 30 countries, all over the world, we felt really proud because that was something that we always wanted, and we never got. [It happened] because of Netflix, and because the movie obviously was good. If the movie wasn't good, it wouldn't have reached these many people. So, if the movie is not good and the movie reaching to a lot of people, it can be a curse.”

Tovino further said, “This movie is being spoken about all over the world as an original superhero movie. We didn't take references from any Hollywood movies apart from the superhero idea itself. We got inspired from the Hollywood movies we saw, but whatever we did in this movie, we tried to make it as original as possible. I think that's why people are liking it.”

He continued, “My character also had a lot of emotions to portray – a very gradual transformation from a dim-witted Jason to this Minnal Murali, the superhero. I enjoyed doing it, and right now, I am enjoying it even more, talking about the movie and the character. Our team is really happy about that. The changing lives, I don't know it will happen gradually. I guess like Minnal Murali is like an investment for all of us. So, it will take time. I hope it will reach more people – like the movie released less than a month back and it has reached a lot of people. It will be there on Netflix for a while and a lot of people are going to watch it and that's when our lives are going to change.”

Sophia Paul, the film's producer, had hinted at a sequel for Minnal Murali, noting that the tale has a lot of promise for a sequel or maybe a trilogy.

Tovino Thomas can be seen in a never-before-seen superhero role in the film. Joining him is an ensemble of versatile actors in pivotal roles, including Guru Somasundaram, Harisree Ashokan, and Aju Varghese. The film has premiered in Malayalam with dubs in Tamil, Telugu, Kannada, Hindi and English.

Vikram Trailer is dark, gritty and…