Kasthuri Raja, Dhanush's father, has said that his son's split from wife Aishwarya as a 'family quarrel,' and has refuted any divorce rumours. Dhanush and Aishwaryaa Rajinikanth, a filmmaker and Rajinikanth's eldest daughter, announced their separation on their respective social media earlier this week. 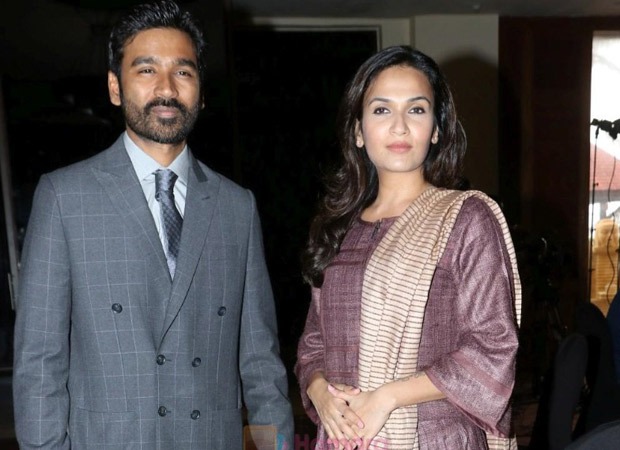 In an interview with the Dailythandhi newspaper, Kasthuri Raja stated that Dhanush and Aishwaryaa's breakup was caused by a quarrel. It is a family quarrel that usually takes place between a married couple.”

Raja clarified that this isn't a divorce. He went on to say that they were not in Chennai, but rather in Hyderabad. He also claimed to have given them counsel.

Dhanush and Aishwarya, who married in 2004, released a joint statement announcing their split. “Eighteen years of togetherness as friends, couple, as parents and well-wishers to each other. The journey has been of growth, understanding, adjusting, and adapting. Today we stand at a place where our paths separate. Aishwaryaa and I have decided to part ways as a couple and take time to understand us as individuals for the better. Please do Respect our decision and give us the needed privacy to deal with this. Om Namashivaaya! Spread love, D," Dhanush revealed this in a tweet.

Aishwarya posted the same note on Instagram with the caption: “No caption needed only your understanding n your love necessary!”