Last Updated 25.10.2021 | 10:00 PM IST
feedback language
follow us on
Bollywood Hungama » News » South Cinema » Dhanush to star in a true-crime story based on murder of a journalist and a fantasy action drama

Actor Dhanush has multiple projects in the pipeline. He will soon resume the shooting of Aanand L Rai’s Atrangi Re starring alongside Sara Ali Khan and Akshay Kumar. It is a cross-cultural love story and reunites Rai and Dhanush after Raanjhanaa. 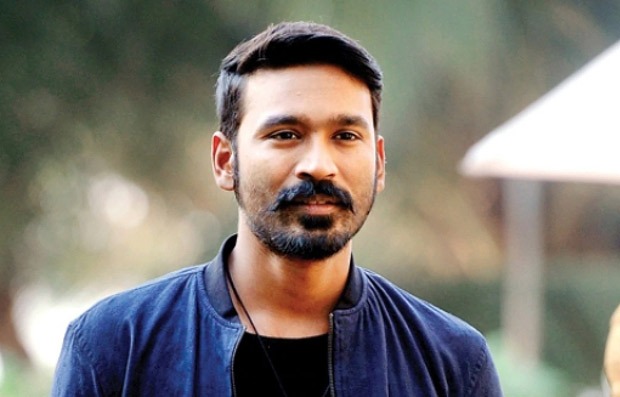 In other news, Dhanush is set to star in a true-crime story in Tamil which will be helmed by Karthick Naren. According to a daily, the film will be the actor’s 43rd project based on a true story of the murder of a journalist in the outskirts of Chennai. It will be a start-to-finish schedule with the project rolling in January. The plan is to release it by late 2021.

Another big project Dhanush is a part of his a magnum opus fantasy action drama being helmed by Ram Kumar. It is said to be the most ambitious film. The makers have been prepping for the project for a year and a half. There’s still a lot of pending work around 100-120 days worth. The makers plan to dub it in Hindi.  The large scale film will be high on visual effects and premise. As per the report, it is set in the third world La La Land. The film promises to be high on action, and humour.

The makers plan to take the film on the floor in 2021 with a six-month schedule. It seems like most of it will be filmed with a green screen.