Actor Rajinikanth was last seen in the film Darbar directed by AR Murugadoss. The film released with 400 screens on January 9, a few days ahead of Pongal. Rajinikanth played the role of a cop after nearly 25 years on screen. However,  the distributors in Tamil Nadu claim that they have incurred heavy losses. 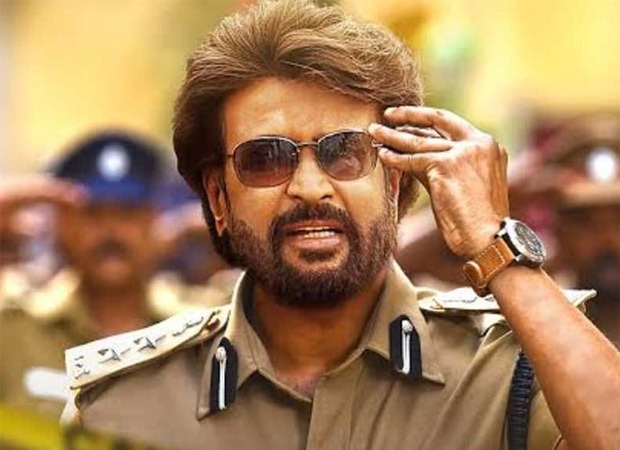 Reportedly, the distributors are planning to meet Rajinikanth with the request to compensate the losses. In the past, the actor has compensated distributors when his films failed to do well at the box office.

Chengalpet distributor Kaliappan while talking to a television channel said that they are currently weighing in their options. He said that they will have a meeting to discuss the loss incurred for each of the distributors and in that meeting they will plan out their course of action.

As per reports, the distributors also approached Lyca Production (Darbar Producers)  for help, but the production house stated that they themselves incurred losses. This is when the distributors decided to approach the superstar.

It is said that the distributors suffered a loss of nearly 30% of the total amount they invested in the film.

It is speculated that Rajinikanth's fee is one of the reasons for the loss. The actor apparently charged 50% of the total budget as his remuneration. However, no official confirmation has been made on the same.

Also Read: After Darbar, Nayanthara and Rajinikanth to share screen space once again